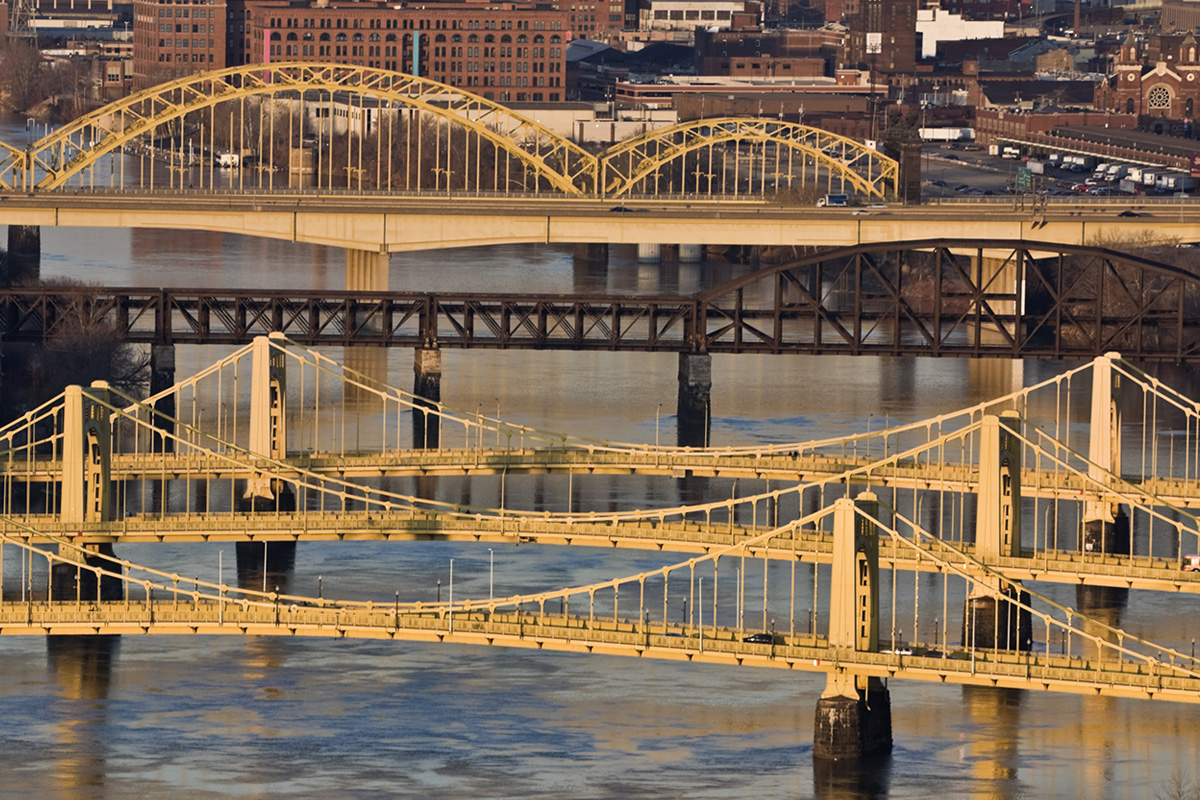 This historical city has caught up with the modern age and is just waiting for you to explore it.

Pittsburgh, Pennsylvania sits in the southwestern corner of the state and is a junction of three rivers. It is reminiscent of the Steel City that it once was, but has been rejuvenated and granted a new lease on life. The air is clean, water is flowing, and business is booming; Pittsburgh just topped Inc.’s list of The 6 Best Cities to Start a Business, calling itself home to Google, Uber, and Amazon.

Its metropolitan area is home to over 2.3 million people who occupy jobs in the fields of medicine, technology, art, and hospitality.  Pittsburgh has a growing population of younger residents, thanks to affordable housing and job growth; within the city limits sit 6 major universities, including The University of Pittsburgh, Duquesne University, Carnegie Mellon University, Carlow University, Chatham University, and Point Park University.  Many college graduates are staying in the city, as to build their own opportunities and further the cities growth.

It has many standing artifacts that speak to its history as an early-20th-century industrial capital, including the Carnegie Museums of Art and Natural History and Phipps Conservatory and Botanical Gardens. The land that once housed mines and steel production facilities now are being transformed into retail and living spaces, with a modern design at the forefront.

If you’re looking for something fun to do, you don’t have to look too far!  Whether you’re interested in looking at art inside of a museum, watching a performance on a historical theater’s stage, or watching one of our world-class sports teams play, there is no shortage of entertainment in and around Downtown Pittsburgh.

We’re happy to support the residents of the Greater Pittsburgh Area in securing a home mortgage, stress-free! 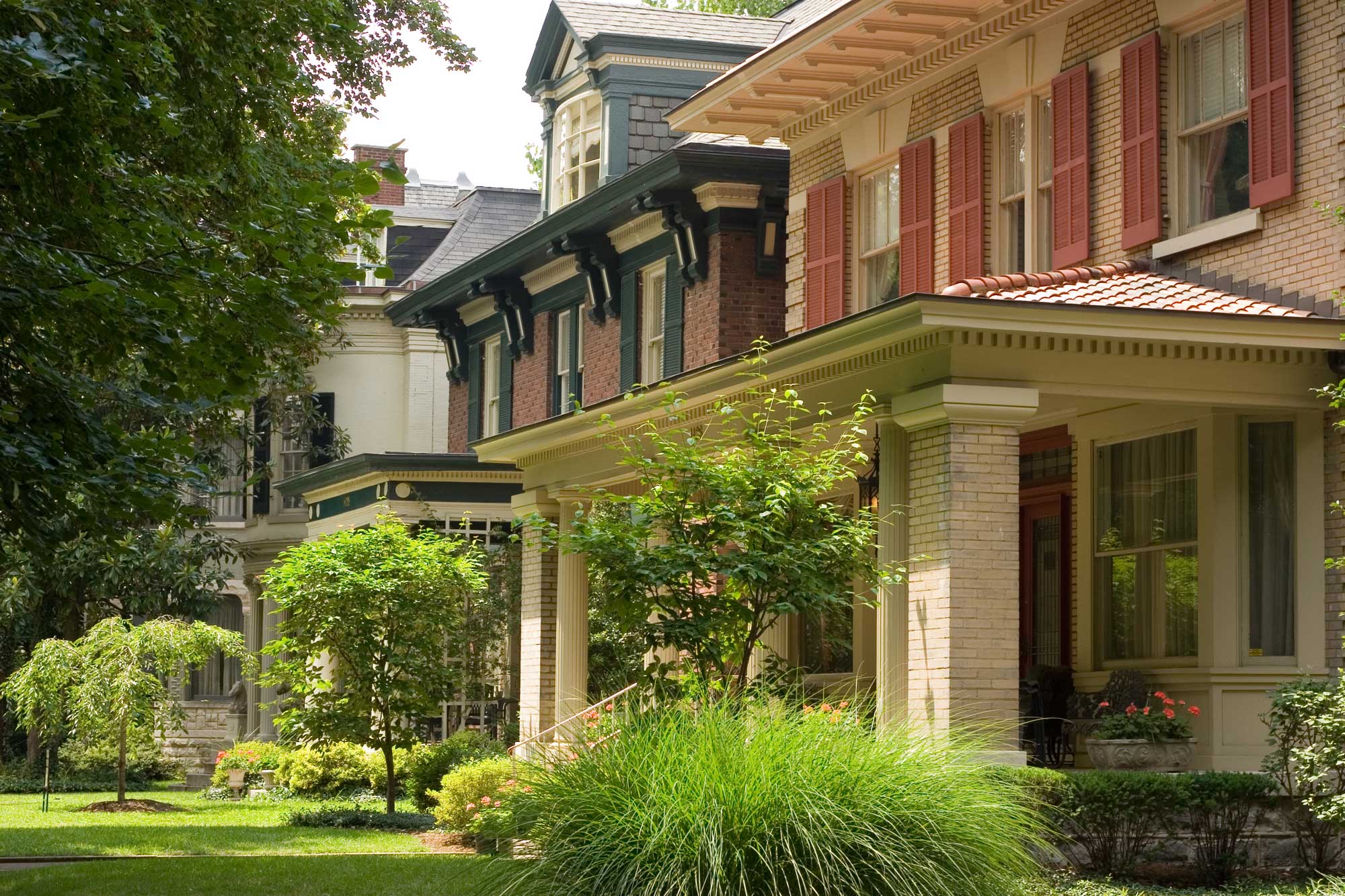 We have the experience, location, and passion
to make the process as simple as possible.